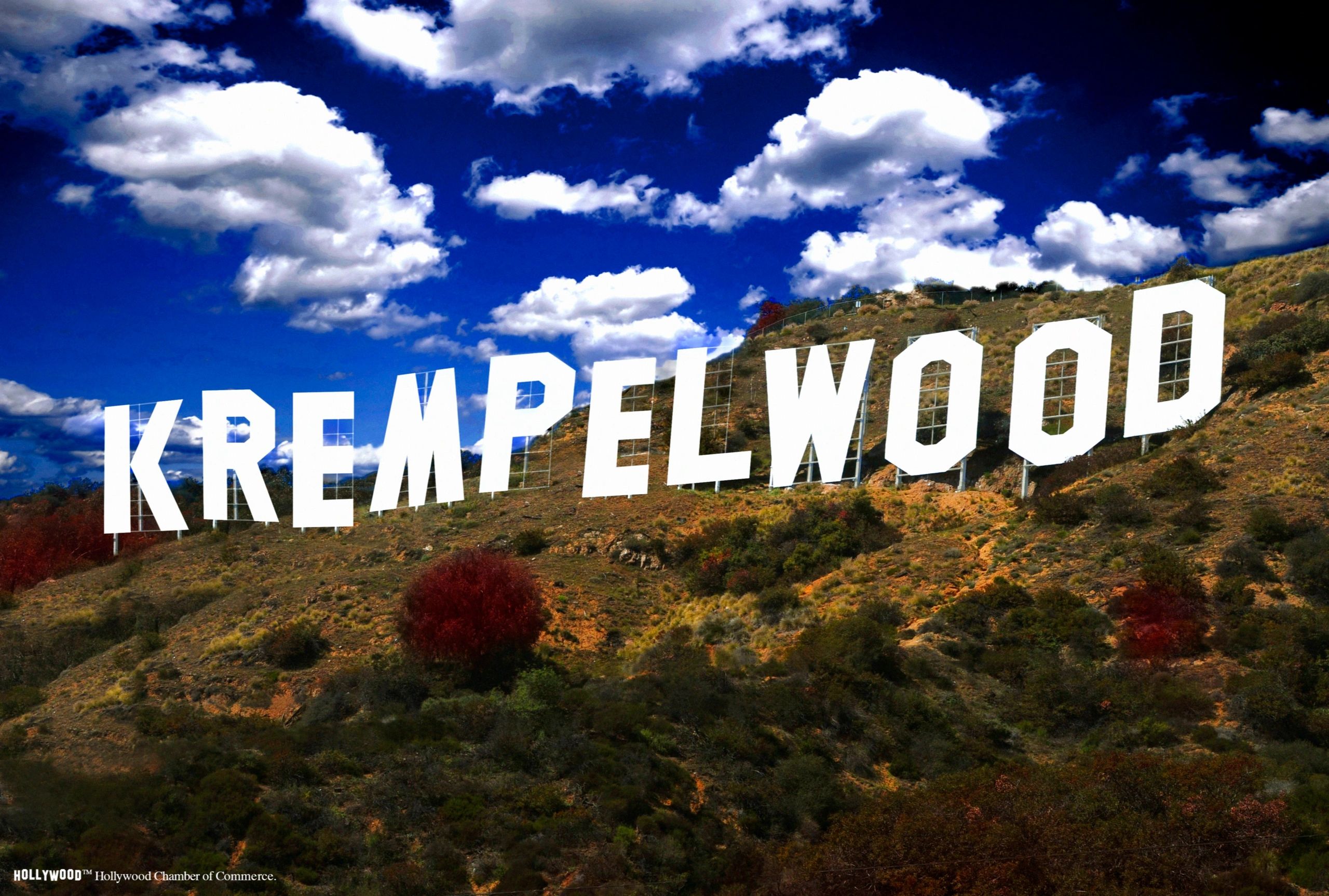 The Krempelwood model of programme funding allows media agencies and their clients to profit from investment in original TV programming.

Blair and Mark, long-time friends and collaborators, set up Krempelwood in 2008 as branded content agents for production companies. The business enjoyed many successful broadcast and online commissions before evolving into the programme finance business it is today.

Blair is an instinctive entrepreneur who has successfully pioneered businesses at the crossover between the worlds of advertising, programme making and broadcasting.

After 12 years in ad agencies Saatchi & Saatchi and WCRS, he set up Sponsorvision, the first branded content agency in the UK offering advertisers media and creative services in TV sponsorship and advertiser funded programming.

Mark is a pioneer of advertiser-funded innovations in broadcast and online programming. He previously worked at 19 Entertainment as Head of Brands, Sky TV as Commercial Director overseeing sponsorship, afp, online and interactive advertising.

Before that he co-funded WoodLynds, which managed the sale of sponsorships and afp for Channel 4 and various satellite channels. He was a director of Thinkbox at its launch.